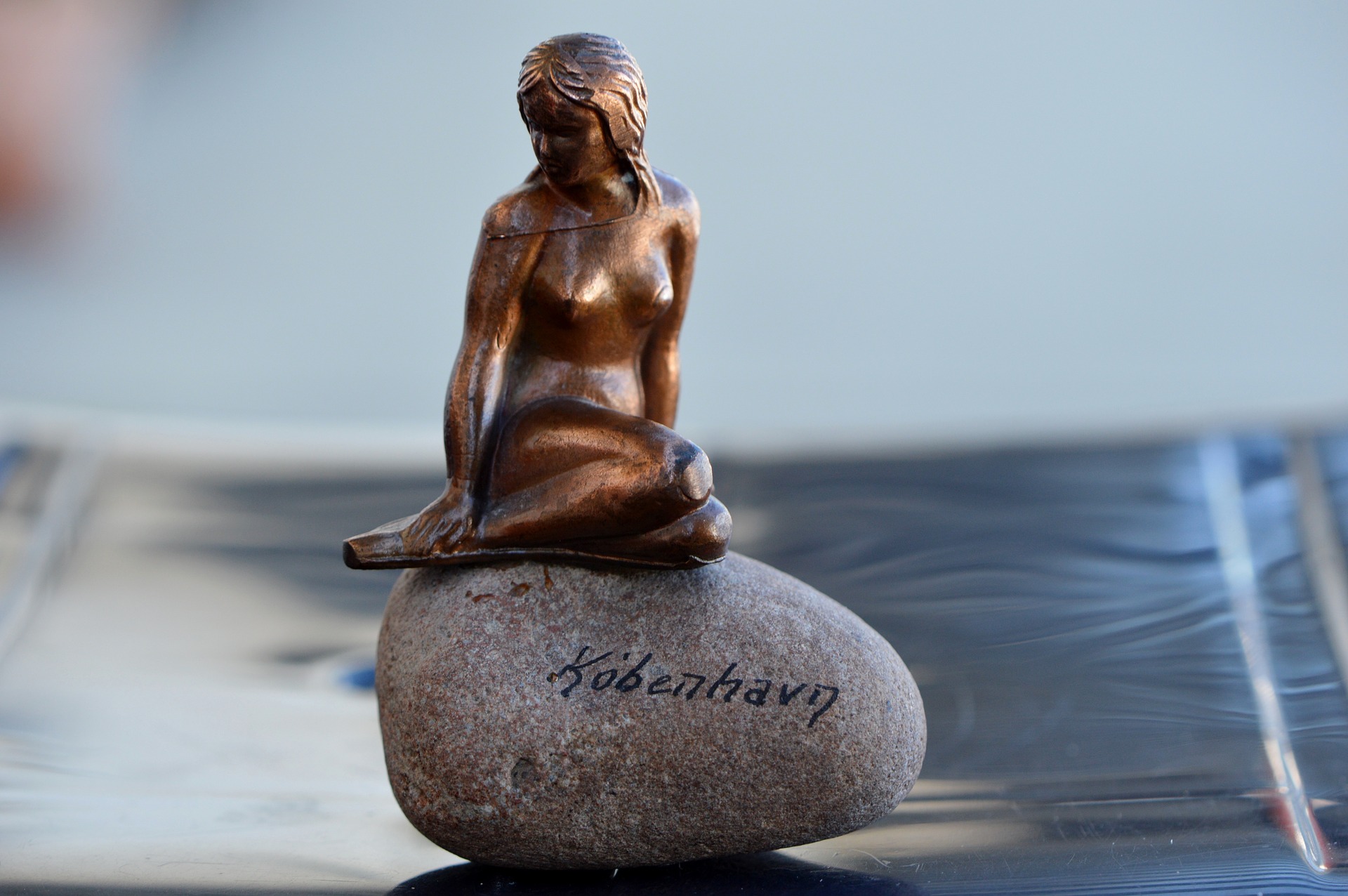 If you visit Copenhagen, sure you will feel like going back to childhood when you see the sculpture of The Little Mermaid and remember the fairy tale by the Danish Hans Christian Andersen. Or maybe you will go to the impressive amusement park Tivoli Gardens. Or be curious about how people live in Alternative Christiania, founded by a group of hippies in the 70’s. But, if you are into the topics of sustainability and you hear that a country of 5.6 million people wants to achieve being an independent fossil fuel country by 2050, you would dedicate a bit of your time to see some of their projects.

Once you see the story of Denmark’s initiatives it seems that 2050 does not sound so crazy, especially since their energy and process efficiency projects have started already between the decades of the 60’s and 80’s. Kalundborg Industrial Symbiosis Eco-Park started to develop between the 60’s and 70’s, through an agreement between the central refinery and a local gypsum production enterprise. These two industries started to put in practice the concept of industrial symbiosis, their energy and materials waste were optimized and served as raw materials to be exchanged between the companies for new processes. What once started with two companies, now involves around nine public and private partners where about twenty nine energy, water, and material utilities are exchanged.

More than 40 years ago, Denmark was the first country to install commercial wind turbines. Later on, they developed an impressive business case through cooperatives.  Denmark is a global hub for wind power. To take a snapshot of it, it is possible to visit the offshore wind farm outside the Harbor of Copenhagen called Middelgrunden Vindmøllelaug with a capacity of 40 MW through 20 turbines.

Denmark also leads energy efficiency projects, taking into account district heating. For instance Dong Energy Power Plant is one of the world’s most energy-efficient CHP plants; with a 94% efficiency. It does not only supply electricity to 1.3 million households but also district heating to 200.000 households. A singular case also occurs in Denmark. It is possible to visit Samsø Island, an interesting case of a community that succeed becoming energy independent. Even though their achievement with respect to wind energy is admirable, it is necessary to recognize the way the community organized itself and how the implementation of their projects are being studied now as smart multilevel governance.

In order to understand how they put such an ambitious goal, it is also important to see that Denmark initiatives are not isolated projects. All the initiatives are supported under an official public – private partnership green brand called “The State of Green”. The State of Green gathers all leading players in the environmental field and act as a platform not only to teach from Danish experiences but also to attract investors in their projects.

There are so many projects going on in Denmark, it is worth to take a look to some of them if you go to visit this country.

** The places mentioned in this article are some of the ones we visited at the Energy Trip organized by TU Delft Energy Club.