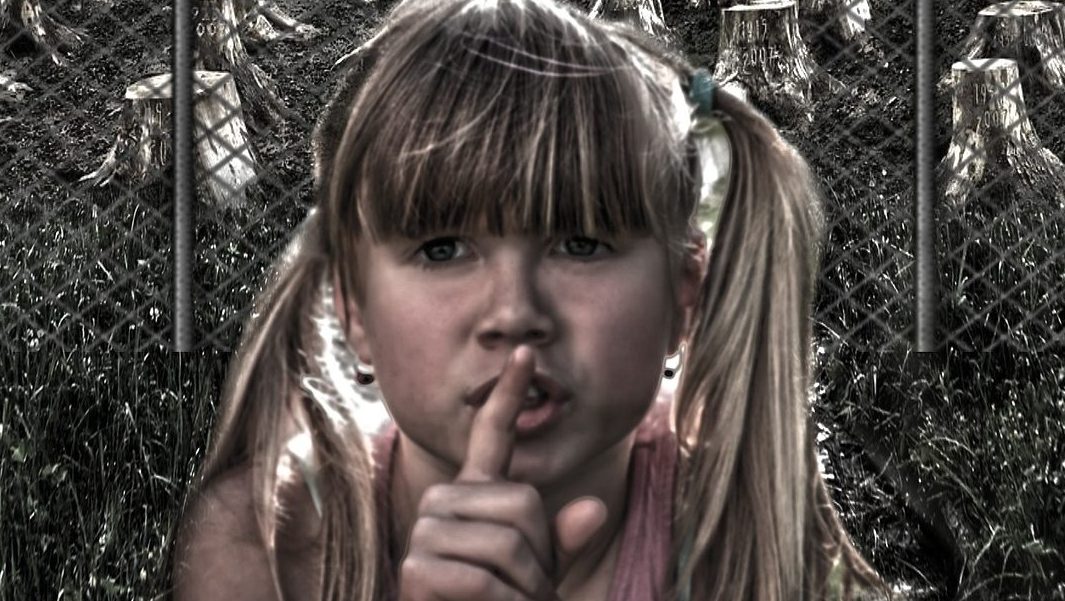 Air quality in European, North American and Australian cities is relatively good compared to most of the rest of the world. That is a fact, for example backed up by the World Air Quality Index. It might for this reason also be tempting to suggest that globally the lion’s share of CO2 emissions is produced in any region of the world, except in these richer ones. However, a report by the International Energy Agency (IEA) on key world energy statistics (published in 2015) produces a completely different image: the countries that carry membership of the Organisation for Economic Co-operation and Development (OECD) have the highest share of CO2 emissions of all. Most of these countries are high income countries and referred to as ‘developed countries.’ At the time of writing, 34 countries are member [1].

If you were thinking that polluting substances are mainly shot into the sky from the surfaces of developing countries or countries in transition, you can forget about that assumption. The OECD-countries produce 37.4% of the world’s total amount of CO2 emissions, whereas for example Africa accounts for 3.4% and Asia for 11.2%, although the latter case needs the addition that China (28%) is taken up into the report as a separate entity, which is understandable as their production of carbon emissions is by itself almost 75% of that of the 34 OECD countries together.

The first counterargument that I also immediately heard myself say is that one should take into account the joint surface areas and combined populations of the defined regions. However, correcting for the surface areas [2] leads to the conclusion that while the OECD countries together (53,269,995 KM2) are a little less than double the surface area compared to all African countries together (29,259,294 KM2), this stands in sharp contrast with the aforementioned difference in production of CO2 emissions by these regions.

More important than the surface areas however, is the amount of people that live on these surfaces. In this respect of the combined populations [3] of the regions, the part that is defined as Asia in the report (The Middle-East and Eurasia have, just as China, been counted as separate regions) is home to almost double (2,12 billion/1.27 billion) the amount of people compared to the OECD countries together, while it causes 3 times less carbon emissions. Similarly, the united populations of the OECD countries and the continent of Africa are comparable (1.27 billion/1.12 billion), while the amount of CO2 emissions accounted for by the 34 OECD countries is 11 times greater than the amount produced in little over 50 African countries.

What the IEA-report also shows, is that from 1971 to 2013, the OECD-share of carbon emissions has decreased drastically, from 66.3% to 37.4%. This however, is maximally misleading, as (globally) the total amount of CO2 emissions has more than doubled: from 15,515 megatonnes, or Mt, to 32,190 megatonnes. A quick piece of arithmetic then even results in the realization that in the absolute sense annual carbon emissions in the OECD countries have actually increased from 10,286 Mt to 12,039 Mt, although relatively speaking a large part has been taken over by China, whose share in the global CO2 emissions rose from 6% to 28% in those 42 years.

Is there no room for any optimism or nuance at all then? Well, contrary to my article of last month, this time there actually is. As has been shown by a recent episode of the Dutch documentary series Tegenlicht (well worth watching in its entirety, before or after the English subtitles are out), we are on the brink of a global breakthrough on the area of sustainable energy. For the first time in history a country, The United Arab Emirates, has managed to generate and provide solar energy to its citizens at a price that is cheaper than the traditional fossil fuels. This is a breakthrough in which also China, one of the most rapidly industrialized (and most severely polluting) countries of the past few decades, plays (and will play) one of the most prominent roles. Besides that, when looking at several countries individually, since the year 2000, 21 countries have actually managed to reduce their annual carbon emissions while their economies have been growing [4]. 17 of these 21 countries are OECD countries, while Bulgaria, Romania, The Ukraine and Uzbekistan are not.

Conclusion? The amount of CO2 that the richest countries in the world apparently fire into the sky is completely ridiculous in proportion to those with less economic means. Especially if you look at the differences in air quality and in how clean the fuels are that are being used, both being generally worse in less-developed regions.

But, now also here, the developments are hopeful. We can be somewhat relieved.