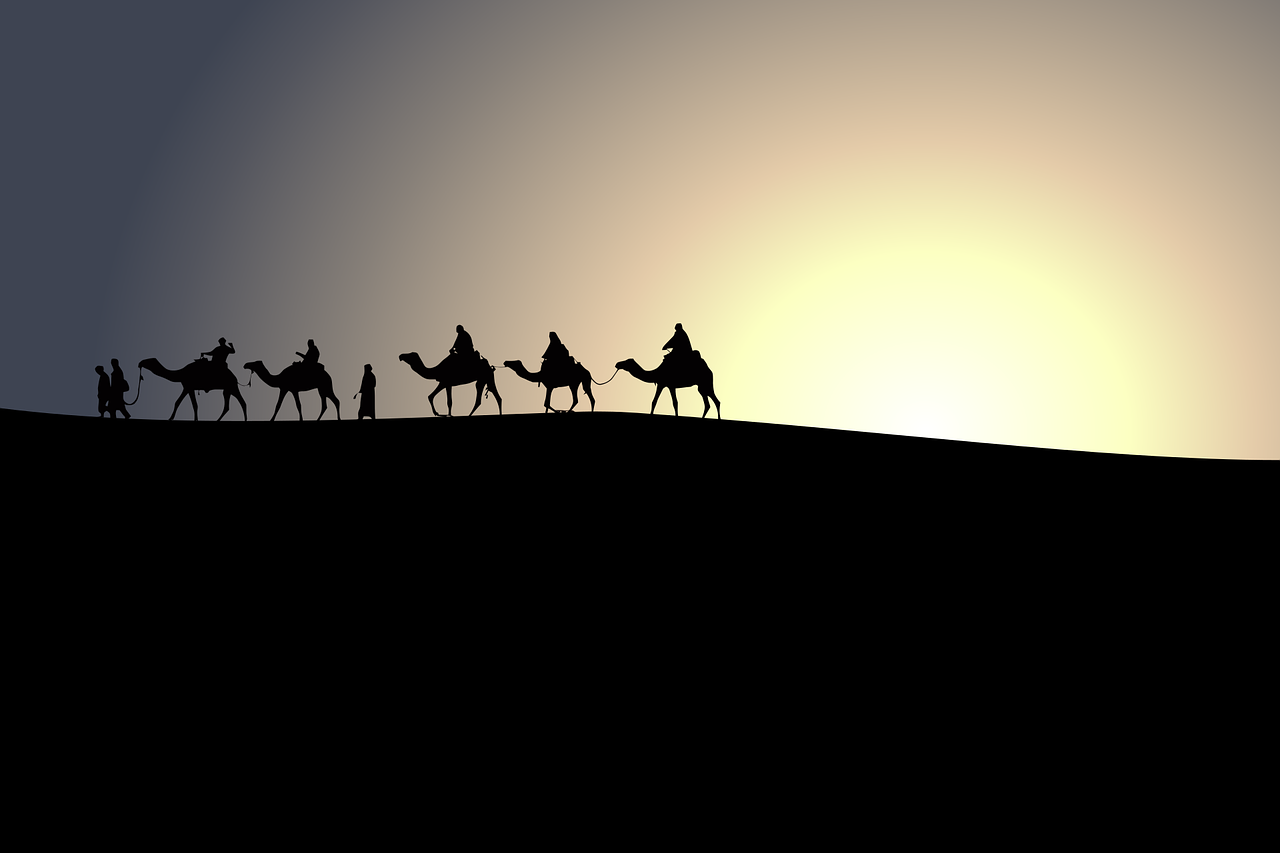 Usually, when Saudi Arabia is mentioned, you think of oil. However, the nation is trying to step away from its oil dependency, though the new ‘Vision 2030’ plan.

Saudi authorities reacted to the recent dip in oil prices, and like many, seen this as a taster for what’s to come in the fossil fuel industry – much uncertainty and instability.

In responding to this threat, they aim to increase non-oil revenue by $266 billion by 2030. Major structural reforms have been proposed within the country to fund this plan, and this really highlights just how important this transition is for the future of the country.

With such an ambitious plan, tying in changes in sectors such as education, public services and immigration, it is yet to be seen how such dramatic changes would be received by society, or even managed by the government. Nevertheless, it is promising to know that energy security is getting huge policy attention; if Saudi Arabia can step away from oil, any nation can.