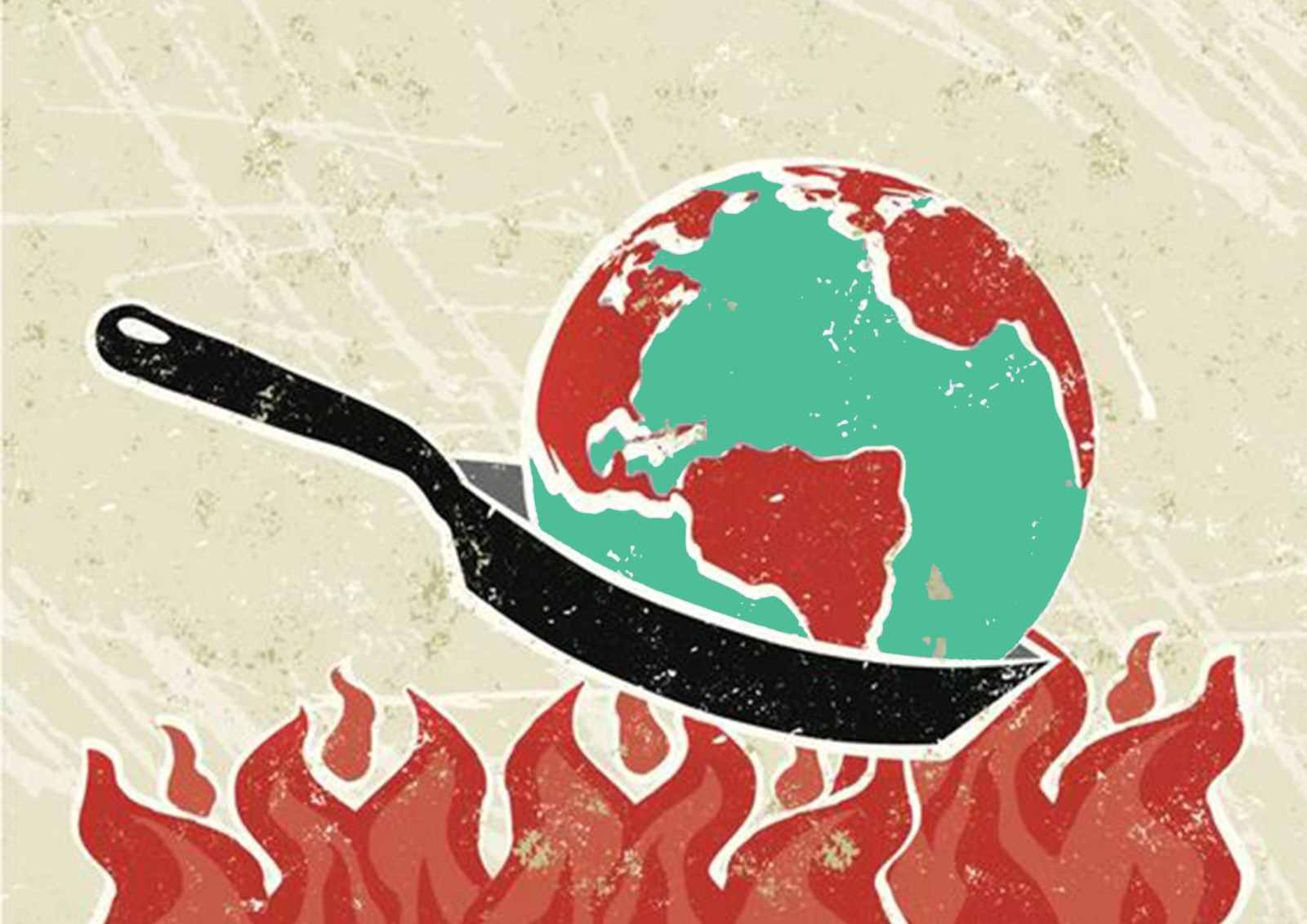 Everything you need to know about the new IPCC Climate Report.

Earlier this week the IPCC released the second part of the 6th assessment report and the science is very clear. Current promises on emissions plans from nations are BY FAR not enough and we are not prepared even for the current impacts.

Who is the IPCC?

As a short reminder, IPCC is the Intergovernmental panel on climate change, a group of climate scientists established by the UN in 1988. They assess climate research to create comprehensive documents to understand the state of climate change, its impacts and what actions can be taken to adapt and mitigate. There are three working groups (WGs; see picture below). This report was done by WG2, which looks into the impacts of climate change, following the report from WG1.

Key messages from this report.

1.The poorest are the most vulnerable and are hit the hardest. Since the majority of climate change-related deaths come from the global south. In addition, heat increase in these regions is on average 15 times higher than for example in Europe.

2. More widespread and more negative impacts than previously expected. Where around half the global population already lives in areas considered “highly vulnerable” to climate change.

3. Human activity has changed 75% of land across the globe. Putting at great risk supply security, food security and leading to species mass extinction. The restoration of at least 30% of nature is crucial for nature to protect us back.

4. New focus on climate justice and equity. The new language in the IPCC shifts the global narrative on whom the responsibility lies on when taking climate action.

5. Costs on adaptation to stay under 1.5°C are far lower than the costs of loss and damage by overshooting this target.

The report outlines a small window for rapid action by 2030 as the world’s last chance to keep climate change to relatively manageable levels. If we don’t commit to rapid action by 2030, we will place ourselves in an ever-increasing dangerous warming. This is the last and therefore critical decade for securing a livable and sustainable future.

The truth is we already knew most of what has been said in the new report. But it now provides evidence for the issues climate activists have been fighting for. So how many more times do governments and corporations need to hear the evident science before taking clear tangible actions to cut emissions?

Now we wait for the third part of this assessment report in April, hopefully showing us a way out of this devastating version of the future. Solutions exist for a safer future but we must act fast. Here are some actions you and I can take today as individuals:

Sources: Earthrise, Greenpeace and the IPCC.