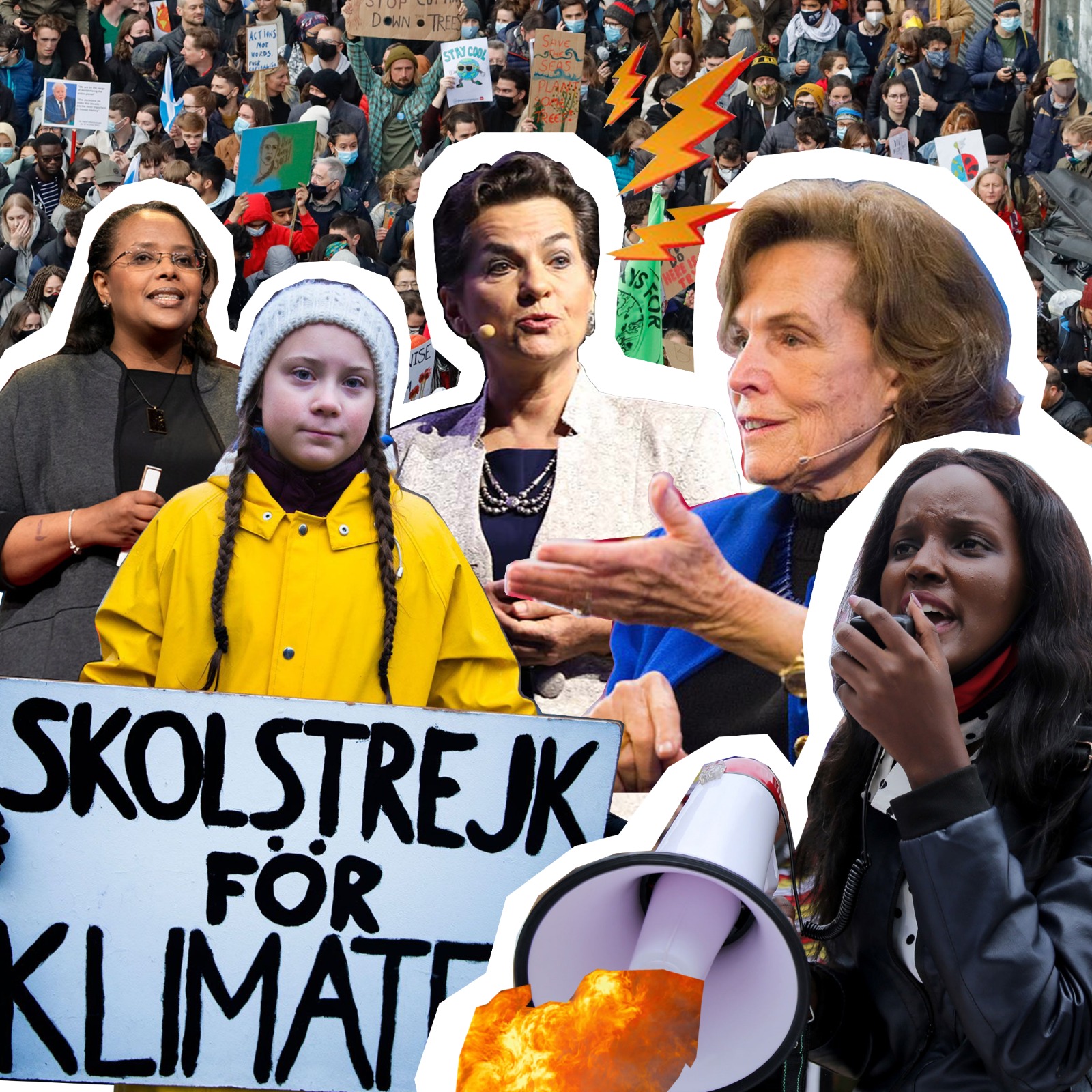 10 inspirational women fighting for the planet in honour of Women’s history month.

Influential women around the world are leading the environmental movement more than ever before. According to the World Bank, “Women play an essential role in the management of natural resources, including soil, water, forests and energy”. Women have been contributing to the environmental movement since the honourable beginnings as scientists, politicians, activists, students, mothers, writers. As part of our commemoration for Women’s History Month we are spotlighting 10 revolutionary women in the environmental front from all spectrums of the fight.

These Earth warriors inspire us with their commitment for a better future and show us the value of empowerment. This list in no way disregards the efforts of environmentalists around the world not mentioned here.

Figueres is a Costa Rican recognized international climate change diplomat, her hard work in the UN lead to the Paris Agreement of 2015. She is the founder of Global Optimism, an organization that exists to catalyze and inspire action on climate change. This platform gives a voice to some of the most committed environmentalists tackling this crisis.

A climate justice activist from Uganda, who became famous after her strikes against the inaction of the climate crisis in her country in 2019. At only 25 years old, Nakate has founded the Youth for Future Africa and the likewise African-based Rise Up Movement. Her activism has drawn attention across the continent to the issues in the Congolian rainforests.

A legendary marine biologist, author, and explorer for National Geographic, her foundation Mission Blue ignites public support for a global network of marine protected areas. Earle was the first female chief scientist of the US National Oceanic and Atmospheric Administration and was named the first Hero for the Planet in 1998.

Swedish environmental activists who has rapidly grown into being the face of youth in the climate front. She is well known globally for challenging world leaders to take immediate action for climate mitigation. At only 18 years old she has repeatedly called out international leaders for not doing enough to combat climate change and inspired the Fridays For Future Movement.

English primatologists and anthropologist, known as one of the world’s first chimpanzees experts. She has conducted a 60-year study of social and family interaction of wild chimpanzees since she was first in Tanzania in 1960. In April 2002, she was named a UN Messenger of Peace and is an honorary member of the World Future Council.

She is a Congresswomen in the US and drafted the first Green New Deal legislation in 2019. The Green New Deal aims to phase out fossil fuels use and create high-paying jobs in clean energy industries.

She is a soil biogeochemist, political ecologist, professor, and researcher. Her important research on soil’s ability to store carbon gives crucial details into how soil helps regulate climate change. She is the current nominee to serve as the Director of the Office of Science at the US Department of Energy.

Bastida is a Mexican-Chilean climate activist and member of the indigenous Mexican Otomi-Toltec group. She has been a leading voice for indigenous and immigrant visibility in climate activism. She is co-founder of Re-Earth Initiative, an international non-profit organisation that is inclusive and intersectional.

She is an Indian scholar, environmental activist, food sovereignty advocate, ecofeminist and author. Shiva has written more than 20 books and is often referred to as “Gandhi of grain” for her activism with the anti-GMO movement. Shiva is one of the leaders and board members of the International Forum on Globalisation.