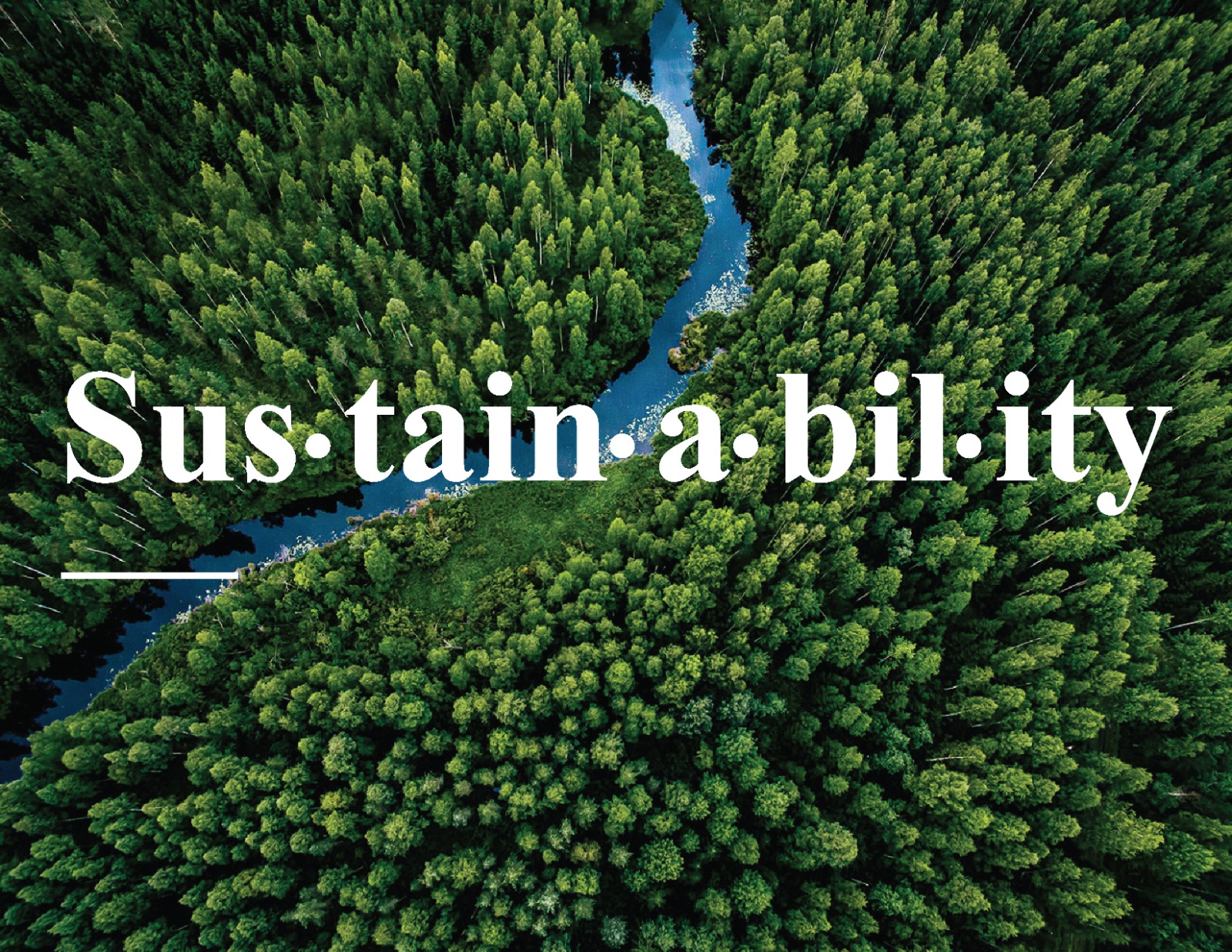 Sustainability is a hot topic. It comes up a lot in our daily lives on both economic, political, and social levels, but often I notice a lack of clarity. I don’t know about you, but I often wonder what sustainability really is. It is very easy to believe when it is written somewhere that a pair of jeans is sustainably manufactured or your new phone is a more sustainable version than the previous one. Unfortunately, we all often fall for the marketing trick of “greenwashing”. Sounds nice, but it’s not, because it often makes us think that a product is more sustainable than it really is. Hence, we need a quick explanation regarding the principles of sustainability. Because let’s be honest, can you immediately find a good definition for sustainability?

The principles of sustainability

Before the 1960s there was relatively little focus on sustainability. There was a lot of focus on GDP growth and mainly due to the effects of World War II, the government was primarily concerned with rapid economic growth. Yet around the 1960s, this began to change. Governments and academics started to realize that economic growth was only a small aspect of the total picture and it became clear that linear economic growth was mainly based on the mindset of the West. Especially through books like Silent Spring published by Rachel Carson in 1962, more and more people began to realize that humans depend on nature and that we need to work better with nature instead of focusing on dominating and exploiting nature and the environment around us.

From these principles of sustainability, there has been an increasing focus on research into the importance of sustainability and more collaboration between countries on how to tackle sustainability together. In 1972, the United Nations met for the first time in Sweden to discuss preserving and improving the environment for both people and animals. Around the 1980s, an important report came out, called Our Common Future, which for the first time really gave a clear definition of sustainability. According to them, Sustainable Development is the development that meets the needs of the present without compromising the ability of future generations to meet their own needs. In addition, they had a strong focus on the “three-pillar approach”, a combination of social, economic, and environmental aspects that together can achieve sustainability.

Based on this ongoing development, in 1997 there was an important meeting in Kyoto (Japan) where the Kyoto Protocol was finally established. This protocol was until then the most important climate action to be undertaken on such a large scale. Its primary goal was to reduce dangerous greenhouse gasses such as carbon dioxide and methane by at least 5% before the period of 2008-2012 as opposed to the pre-1990 period. Unfortunately, the Kyoto Protocol’s goals were disappointing. Reducing greenhouse gasses turned out not to be as easy as thought after all. Therefore, even stricter measures were introduced in 2015. In Paris, the Paris Agreement was signed that became legally binding with the goal of reducing the Earth’s temperature and ensuring that the earth’s temperature cannot rise more than 2-1.5 degrees. Even though more still needs to be done to reduce climate warming, the Paris Agreement was a point of hope for many people to reduce global warming as much as possible.

Unfortunately, now that we are in 2022, seven years after the Paris Agreement, we are still not always on the right track. According to the United Nations, progress has been made, but the International Panel on Climate Change that released another long-awaited climate report last February does believe that we need to start doing even more to stop climate change. It is of utmost importance that we stay below 1.5 degrees Celsius in terms of global warming. If not, the ice caps will melt faster and plant and animal species will disappear faster.

Furthermore, it is mostly assumed that technical innovations can create solutions for environmental problems. Overall, this would mean that technological innovation and monetary compensations are enough to compensate for the overall environmental degradation. On the other hand, when focusing on the strong sustainability approach, we acknowledge that there are several critical aspects within nature that are vital for human well-being and therefore cannot be replaced by man-made capital. Besides that, it also sees that most human actions that lead to environmental degradation have irreversible consequences for our planet, which would mean that natural capital should be preserved at all costs.

In my opinion, when looking at the current way of policymaking and our strong focus on the capitalistic market system, most of our actions lean towards the weak sustainability approach. In recent years, especially carbon pollution, has become a market tool which can be bought and sold. This way of improving sustainability is often referred to as carbon markets, which means that polluters can trade among each other with permits (given by the government/institution) to emit a certain amount of carbon in the atmosphere. Whether the weak or strong sustainability approach is the most suitable is another point of discussion, but I think it is important to mention that there are still a lot of ways within the policymaking and economic field on how to actually approach sustainability.

So can we then actually find a suitable definition for sustainability? I do think that the definition mentioned earlier by the report of “Our Common Future” gives a good starting point on what we as humans would like to achieve with sustainability, as it really focuses on the needs of current and future generations. However, scholars and researchers still debate heavenly about the actual meaning of sustainability, especially since it depends on the approach someone would take. Yet what we do know is that more action is needed to actually increase sustainability and that people should also be more critical regarding the meaning of sustainability in their daily lives. In other words, when something is marketed as being sustainable, question yourself to what extent you can actually check  this. By being more critical we already take steps towards becoming more sustainable!