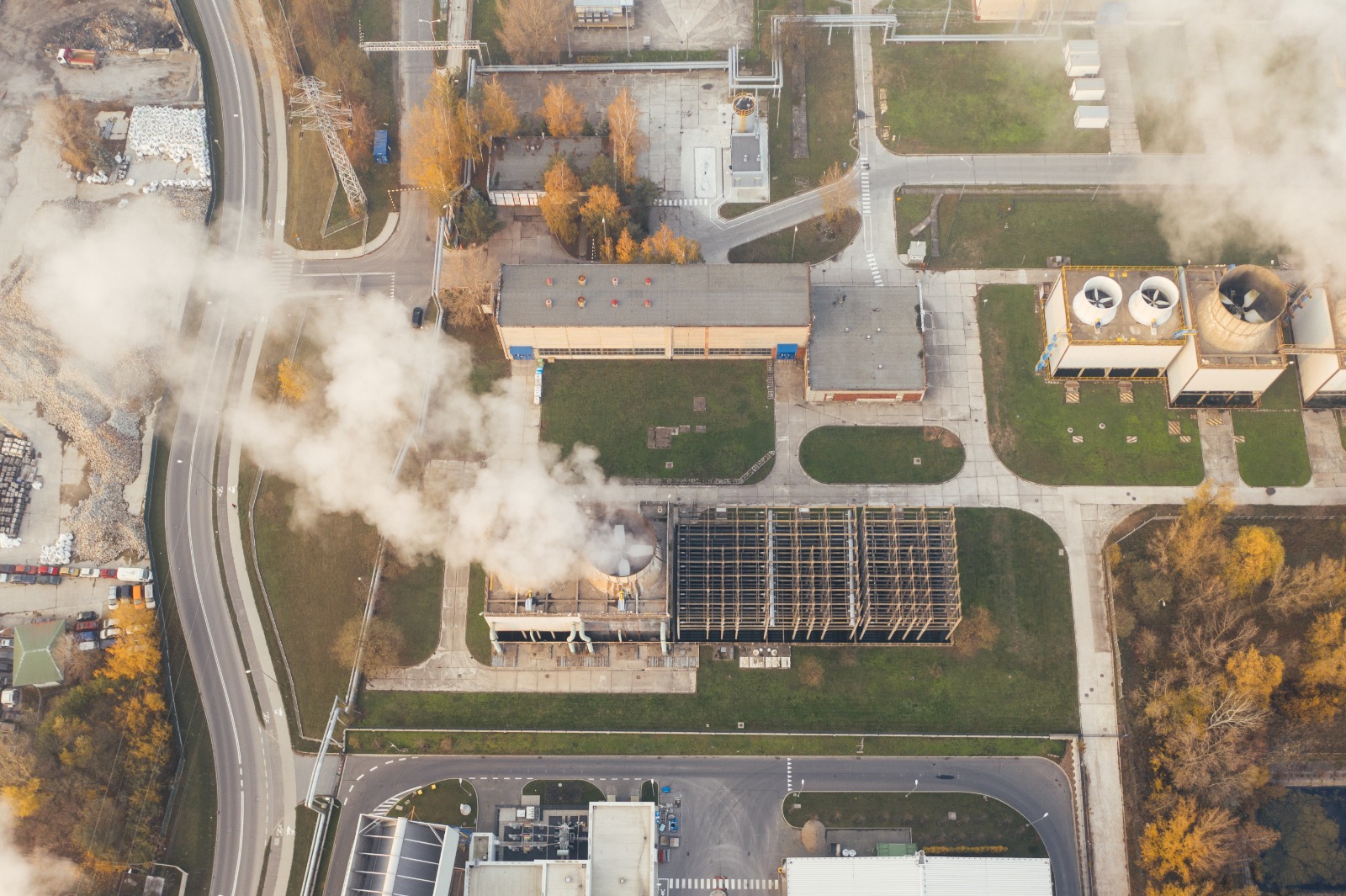 Carbon pricing is a climate policy approach applied in several countries and regions to limit carbon emission. Governments and policy makers charge emitters for the tons of emission of carbon dioxide (CO₂) for which they are responsible. CO₂ is emitted largely throughout the world. Mostly because of the combustion of fossil fuels used for the generation of electricity, industrial production and transport.

In order to best inform you about carbon pricing. Let me take you a couple of steps back and look at what carbon in itself is. To be very specific, carbon is a chemical element, which we encounter on a daily basis, in a million different forms! In the context of climate change, “carbon” is commonly used as a shorthand for carbon dioxide. Which is the most important greenhouse gas released by us humans. So technically, we are not putting a price on carbon, but the emission of carbon dioxide.

How to put a price on carbon emission?

There are several ways to put a price on carbon emissions. I would like to tell you more about the two most effective and commonly used ones.

The most direct way to put a price on the pollutant is by taxing them directly. This type of carbon pricing is called carbon taxing. It means you can emit as much carbon as you would like, you simply just have to pay for it. It will make products and services that emit CO₂, more expensive. Thus, stimulating companies and people to innovate and to choose less polluting options. When the market is emitting too much CO₂, you simply raise the taxes.

One of the big debates is, what will happen to the money that is collected from carbon taxes? Within the European Union there are two ideas on how to deal with this. The first idea goes as follows, the money that is being collected via carbon taxes, directly goes into government coffers and then redistributes the money in a per capita way. The other idea is to collect the money and use it to subsidise solar panels, wind farms, etc.

Please allow me to further explain the first idea. The average European citizen buys or uses products and services that lead to a yearly emission of twenty tons of CO₂ in the atmosphere. For example, if a €40 tax price would leave the average person with a €800 burden. For the average person this is a lot of money, so the EU came up with a suitable solution. The plan would look like this: ‘ The average person will be taxed €800 per year, but then would also receive an €800 check the following year.

You might start to think, what purpose does it have to tax me if the money comes back to me a year later. The reason why it will have an impact, is because there is something you can do to reduce your greenhouse gas burden. While still receiving an €800 check the following year, if you can somehow lower your emission from 20 tons to 10 tons, then you will be able to gain €400 if the carbon tax is still €40. Anything you can do to reduce your carbon footprint, like lowering the thermostat, or riding a bike instead of taking the car, will be revenue the next year!

This would lead to a lot of behavioral changes that do not yet exist. The €40 tax price is just an example, the European Union has several proposals which have a price range between €12.50 up to €50.

Within this system, the government caps the amount of the pollutant that is allowed to be released into the atmosphere. Step two for the government is to issue permits that allow the owner to emit a certain amount of carbon dioxide. Additionally, the holder of the permit should be allowed to sell it if they want to. This is where the ‘trade’ part comes into play. It is similar to hunting permits. In order to be able to hunt, you should have a permit that states how much you can hunt. If the government wants to protect animal life, it simply limits the amount of permits on the market. With the cap and trade market for emission of carbon dioxide, companies that do not emit as much carbon are able to sell their permits.

Leap of faith or well-trodden path?

It is worth noting that the United States did something like this in the past. In the 1980’s the United States government released a program that would limit the pollutant sulphur dioxide (SO₂). The pollutant was causing asthma, premature deaths and hurting the waterways and forests. What the SO₂-pricing did was make people realise that burning high sulphur coal was expensive and the solution was very easy, burn low sulphur coal. Without the pricing system, people would have never felt the urge to innovate to a less harmful coal.

Considering all the information above, pro’s and con’s. I hope I have convinced you that by implementing carbon pricing, a behavioral change on business and personal level is being promoted. It is the most cost effective way to lead us forward into the battle against climate change.

Are you now suddenly interested in Carbon Pricing and eager to know more about it? Check out these podcasts: