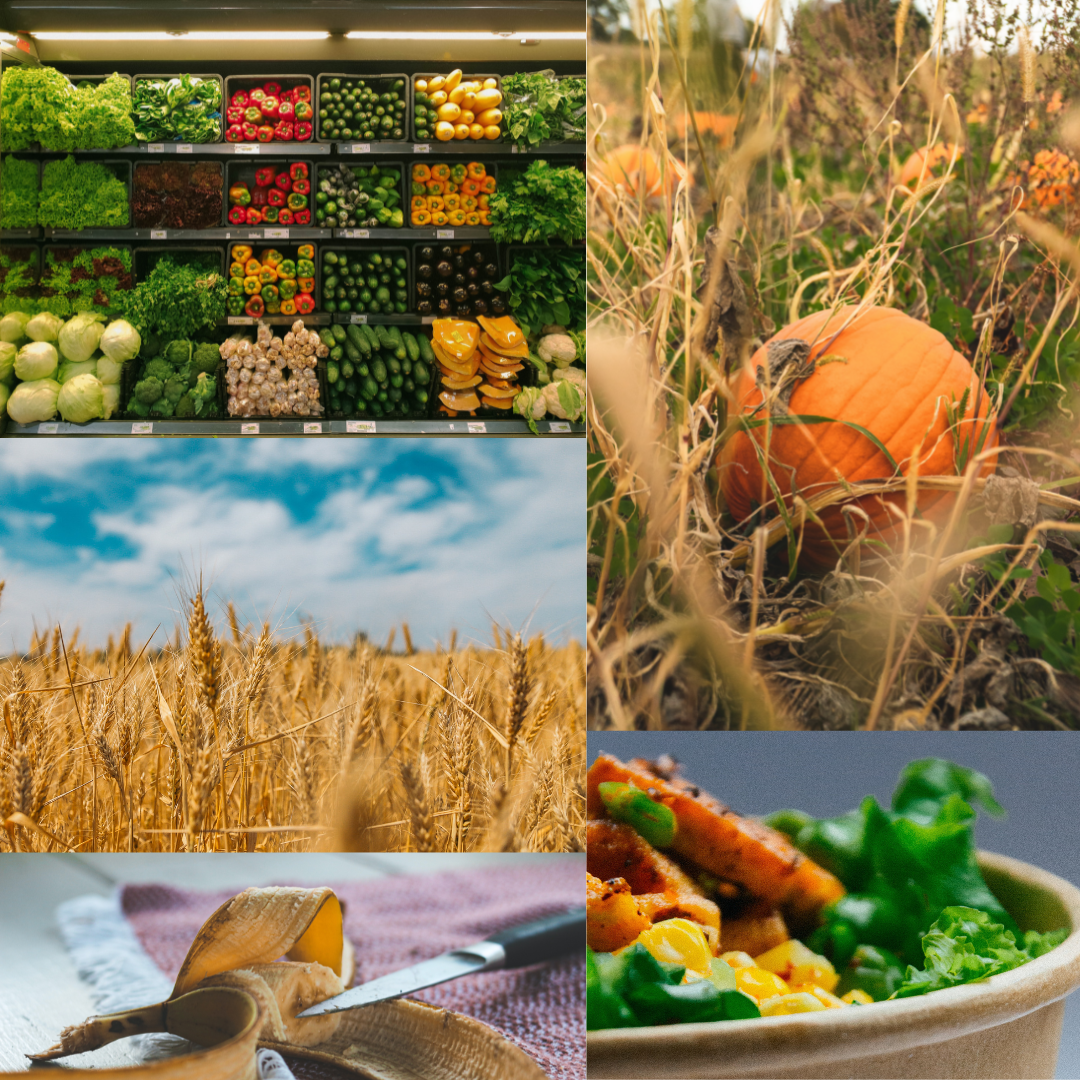 Hello everybody, I am Sarah van Hulten and last year I graduated in Water Management.  Around 2 years ago I started a journey on sustainable eating habits.  Over a period of a year, I interviewed different experts in the field of food in the Netherlands, Sweden, and Denmark. In this article, I will explain my findings and hopefully help you on your way to eating in a more sustainable way.

As long as I can remember, I have had an interest in managing resources in a sustainable way. My biggest motivation to start this education was that I wanted to bring clouds to Spain when I was five. Yeah, of course, this isn’t possible. But me saying this as a toddler illustrates the fact that many resources are not spread out equally in this world.

We have a lot of water in the Netherlands, but on the continent of Africa or even in Spain, it is getting dryer and dryer and people are struggling to survive. The land is drying up and there might come a day when people simply don’t have enough water to fulfil their basic needs.

Anyways, this article is not going to be about water, but about another resource that is spread out unequally over the world, namely, food.

Being born in a wealthy family in the Netherlands, I have never experienced malnutrition. In contrast to other families living all over the world that might not be as wealthy as mine. These families have difficulties to feed themselves and suffer from the consequences of malnutrition.
Every year, children die of malnutrition. This is because families in most developing countries spend over 50% of their income on food. This map from the World Economic Forum shows how much each country spends on food.

In comparison, here in the Netherlands, we spend around 10% of our income on food.
When food prices worldwide increase, the percentage of their income that is spent on food should also increase. However, there are a lot of other costs that a household makes, like paying rent. Making it difficult for these families to pay for food. But how is eating in a sustainable way connected to this food security?

What are sustainable eating habits?

Eating sustainably would also mean that we have to farm in a sustainable way. Take for example animal products.

This doesn’t mean that we should stop eating animal products, but we can keep livestock in a more sustainable way and feed more people. Regarding our food consumption, there is a lot of food waste. If we could reduce food waste and supermarkets would notice that we buy less food or restaurants notice that we eat less food, in the long term less food will be produced. Check out this article on innovative solutions for the future of food.

Eating sustainably can be done in different ways. One way could be to eat seasonally. Eating pumpkins in the winter for example. These pumpkins grow in the Netherlands in the winter, thus it saves energy and cost of importing pumpkins.

I interviewed someone from the municipality of Malmö in Sweden, where they have an entire computer system of what goes in and out in places where they sell food, just to make estimations of what is needed and therefore reduce food waste. In the Netherlands, I interviewed someone who makes school programs for elementary schools, to show the importance of sustainable eating habits.

I also interviewed Food Nation in Denmark. I had a conversation with a student who was working at this company. And even though he was not studying something in the field of food, it was interesting to see how involved he was (as everybody else) with the company.

Overall, this journey made me realize that there are many different ways to eat in a sustainable way. You shouldn’t want to change someone’s eating habits, but you can help them become more aware of the choices they are making and the impact they can have on the environment.

When trying to eat more sustainable, pay attention to the following things:

All these tips are just recommendations, you can read more here. Try to be aware that your eating habits could be having a negative influence on the environment. And one day at a time you can turn it into a positive one instead!