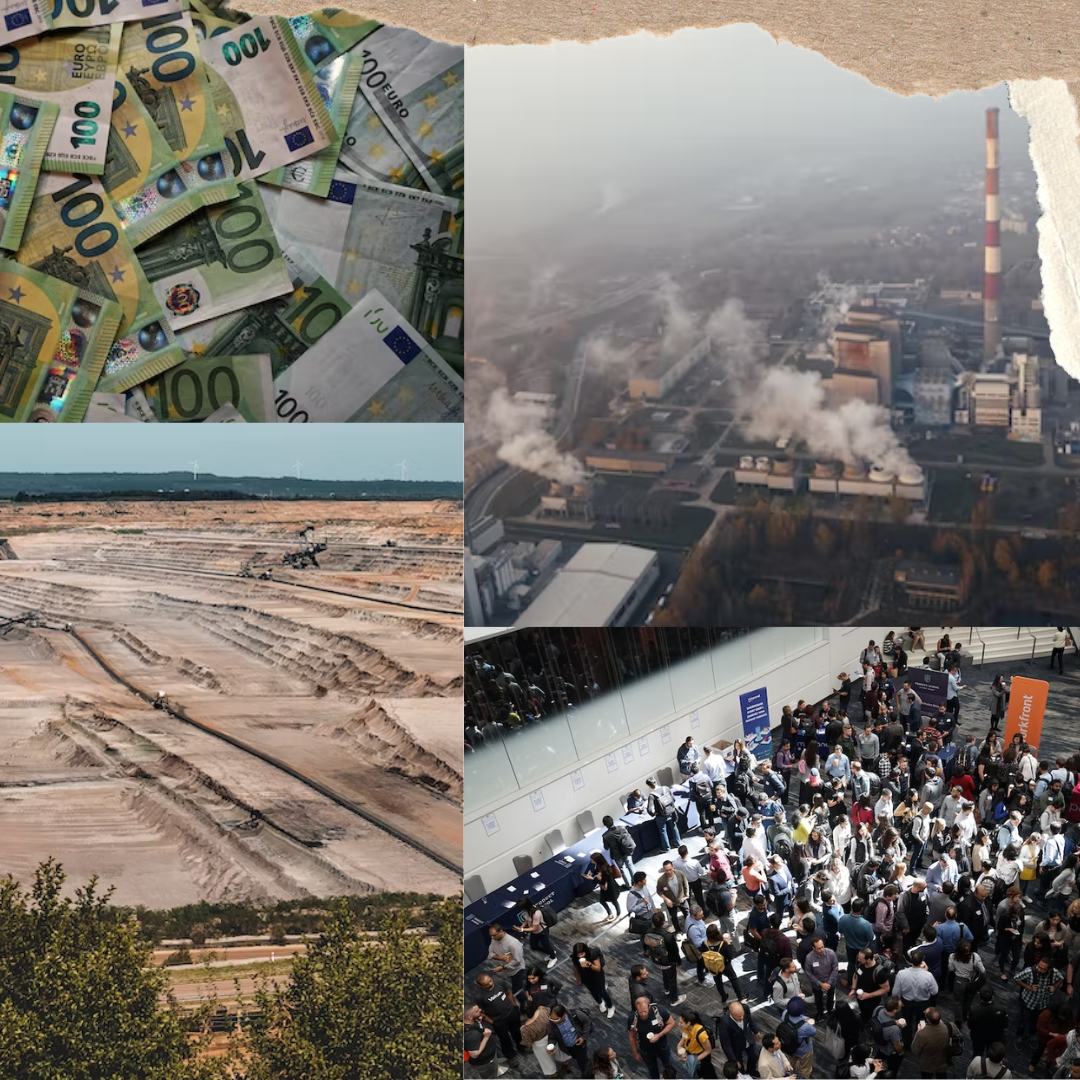 It is undeniable that humanity’s use of fossil fuels is seriously affecting our environment. Fossil fuels are causing local pollution where they are extracted, and their continued use is causing permanent harm to the climate of our entire planet. Yet, in spite of that, purposely changing our ways has been extremely difficult.

But recently, the global pandemic caused trade, travel, and consumer spending to a near-standstill. Moreover, with billions of people under the government’s stay-at-home regulations and economic activity plummeting around the world, the demand and price of oil have dropped further and more rapidly than ever recorded. So, there is chaos in the oil markets, and producers worldwide are suffering.

Conceptions that the global pandemic could help save the planet misses crucial points. First and foremost, there are better ways to deal with climate change than damaging the world’s economy. And in terms of oil, what will be its replacement? To this day, we have yet to find a suitable substitute for oil in terms of availability and suitability for its purpose. Even though the supply of oil is finite, it remains plentiful, and the technology to extract it is continuously improving, which makes it economically sustainable to produce and utilise. You could argue the same for coal, natural gas, and so on.

Understanding how the system works

To appropriately act on climate change, we should start by understanding the fossil fuel system, namely how energy is created and utilised. Despite the everlasting political power of fossil fuel companies, their lobbying skills are not the critical reason their fuels predominate the energy systems. Furthermore, transitioning to an all-sustainable energy system has been quite challenging.

The politics of blame are favoured, as we have seen in recent election campaigns across the globe and given several lawsuits against fossil fuel giants. There is plenty of blame, from denying the problem by fossil fuel companies for years to governments being reticent to establish the policies needed to enforce real change. As a result, it has been more accessible for everyone to stick with the current situation. The world needs technology and a firm policy to move toward a low-carbon energy source. History has shown that humanity’s energy consumption has moved toward a more concentrated, easy-to-use, and reliable form of energy.

To help us understand how we can move toward that low-carbon energy source, we must look at the benefits of modern and ancient energy sources. With a greater understanding of climate change, we are making significant steps in developing the technology necessary for a low-carbon future. Still, it is crucial to understand how we got here and why we depend on fossil fuels today to know where to go from here.

How our society became reliant on fossil fuels

The use of fossil fuels was at the core of humanity’s evolution. They formed the transformation of plants through pressure, heat, and millions of years, basically storing the sun’s energy over time. This process resulted in less dependence on photosynthesis and current biomass production as the predominant energy source.

Industrial processes, transportation and farming, evolved due to coal, oil and natural gasses. Due to the industrial revolution, nurtured by fossil fuels, today’s world cannot be recognized compared to the late eighteen hundreds. Global health and prosperity have improved remarkably, and the world’s population has rapidly increased from one billion in the eighteen hundreds to eight billion early twenty-first century. Moreover, the fossil fuel energy system is the primary driver of the modern economy. Fossil fuels powered the industrial revolution, helped pull millions out of poverty, and shaped the contemporary world. (United Nations, n.d.)

What was the driver of fossil fuel growth?

To summarise, the evolution of energy transitions throughout recent decades has been about more than just moving away from fossil fuels and towards renewables. It has also constantly moved toward more energy-dense and convenient powers compared to the fuels it replaced. Greater energy compactness or density means that fewer amounts are required for the job. Liquid fuels that are made from oil merge energy density with an easy way of transportation, causing new technologies, especially in transport. In addition, electricity is a very suitable way of consuming energy, useful for many applications.

Science has shown us precisely what we must do to redesign our energy system and mitigate CO2 emissions. Nevertheless, aside from the engineering challenges humanity faces. The nature of climate change causes it to be extremely demanding from a political perspective as well. Mitigating the effects of climate change requires redesigning one of the largest industries known to man. Which is at the core of our economy and society. Moreover, reducing humanity’s dependence on fossil fuels calls for short-term investments, of which the long-term benefits are unsure. These decisions are politically challenging when short-term promises are made to voters in election programs. The New York Times recently came up with the question, “whether any climate policy is both big enough to matter and popular enough to happen” (Leonhardt, 2019).

Sustainable climate policy needs acceptance from several stakeholders, including politicians (both left and right), multinationals, NGOs, and civil society. However, their perspectives unavoidably differ. The lack of unanimity, combined with genuine efforts to endeavour pressure on the policymaking process, is crucial as to why climate action is so politically difficult.

Globally, current efforts focus on creating a more sustainable livelihood and reducing greenhouse gas emissions. However, there is a second part to our current energy challenge. Ensuring that millions of people in the developing world are provided with modern energy. It is crucial that developing countries do not follow the same steps the developed world did when it comes to the energy transition. Since the developed world is much larger, our current climate and greenhouse emission problem would then be considerably larger. Therefore, they must convert in a cleaner way than the developed world did. However, it is not a topic on many political agendas. The need to provide both cleaner and more energy for the developing world enlarges the challenge. Regardless, a solution without the emergent nations in this world is no solution at all.

Those advocating to move away from fossil fuel production must remember that specific sectors will still require fossil fuels in the future. Getting rid of less popular energy sources such as nuclear or carbon capture needs to be revised. However, renewable and clean energy generation will not bring us there alone. Unfortunately, wishful thinking and integrity tests are taking hold in the left part of global political forces. In contrast, some right political parties make themselves guilty of systematically denying the climate problem. In the face of such clear-cut polarisation, the focus on a sustainable and suitable solution could get lost. Feasibility and resourcefulness are the key that society requires to meet climate change and become less dependent on fossil fuels.

Leonhardt, D. (2019, May 3). The Problem With Putting a Price on the End of the World. The New York Times. https://www.nytimes.com/interactive/2019/04/09/magazine/climate-change-politics-economics.htmlUnited Nations. (n.d.). Day of 8 Billion. https://www.un.org/en/dayof8billion